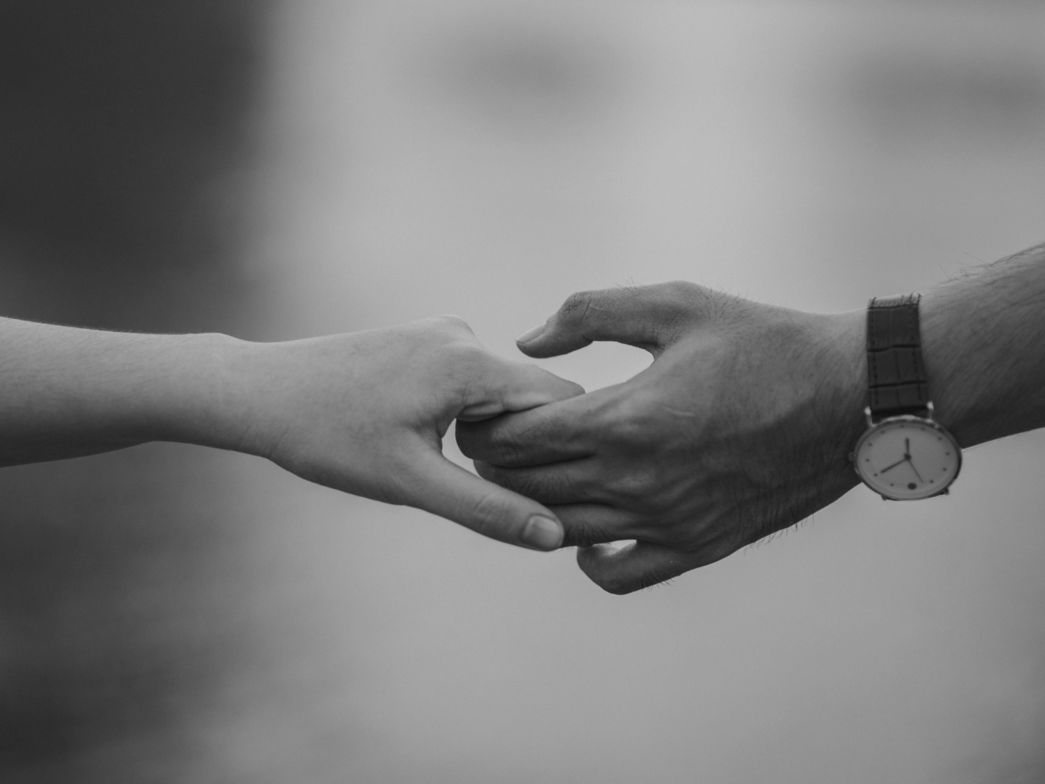 12th April, 2021: Important Relationships by the Rev’d Canon Brian Burrows
St. John's Smith Falls.
Text: Isaiah 62:5b from the Good News Bible, “He who formed you will marry you.”

Introduction:
One of the things I first learned from our Arctic ministry was the importance of family. Like other
indigenous languages, Inuktitut, spoken by the Innuit, is very rich in its description of “who’s
who” in the family, far more complex than in English. For example the children were very quick to
tell us that it was very important to tell others they had not just a brother or sister but a younger
brother or sister.
Family relationships are of course important for all of us, so that we don't feel alone in this world.
The same is true of the faith. It is important to have fellowship with other believers. Ultimately,
there is the deep question of how we can relate to God and God to us?

Family relationships!
We need the support of family to help us face the challenges of this world. Whether we see
ourselves as younger or older, matters little. We are not alone! I take comfort from the fact that the
New Testament tells us that Jesus had a family who cared for him. He chose disciples who not
only went out in pairs, but were in fact brothers, e.g. James and John, Peter and Andrew. The
sisters Mary and Martha must not be forgotten with their brother Lazarus. Even Paul mentions the
fact that he had a sister.
Scripture talks about father and son, i.e. Abraham and Isaac and is especially sensitive to the needs
of widows and their sons as we find in the story of Elijah. Again in the book of Ruth, we read
about the mother-in-law, who is not abandoned by her daughter-in-law, i.e. Ruth and Naomi.
Treasure then the family. It is a God given gift.

Spiritual relationship!
The writers of the New Testament of course were heavily influenced by their Jewish roots- they
were proud to be seen as the children of Israel. No wonder then, there is talk about being brothers
and sisters in Christ. Jesus' ministry taught them that God was their father, therefore they were
indeed related to one another through their faith in Jesus the Son of God. We are not alone in the
faith or in the world. Even if we are not the youngest or the oldest, we can be welcomed into the
spiritual family as members of the Lord Jesus Christ. I will repeat what I have said before many
times, from the testimony of Billy Bray, a converted Cornish miner, who declared, “I am a prince,
because I am a son of a King.” We too are princes and princesses because we are children of
Christ the King.

The most important relationship – marriage!
“He who formed you will marry you.” If you look up this verse in different versions of the Bible,
you will see different renderings of the text. The sense remains the same. As in marriage, God
wants to relate to his people in an intimate and personal way. As marriage is a contract or promise
between two people, so God wants to relate to us and us to God. It was an example which was
very important to the children of Israel. Picture, “Happily married.” that was what Isaiah said God
wanted for Israel. Picture yourself “happily married” to the God who made you, who shows you
constant love and mercy. Message: Be faithful to God as the Lord remains faithful to you.

Conclusion:
In these troubling times, therefore, let us appreciate our family relationships. Let us build up the
fellowship of the church. Christians may have differences, but Jesus is the same yesterday, today
and forever. In the end Jesus is the one through whom we have access to the One who made us,
whose love is constant and perfect, whose promises to us can never be broken, just as in the ideal
marriage.

Mary's Song is for us!