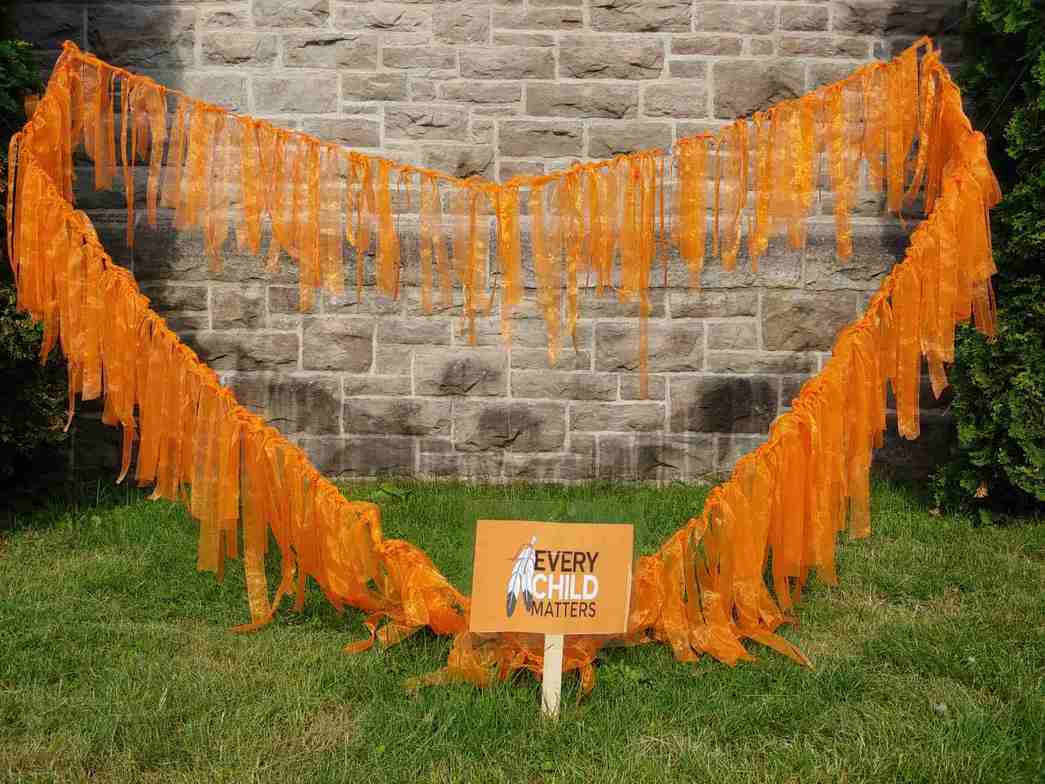 Introduction: In response to the recent discoveries of graves of indigenous children, I would like to suggest what we can do to help.  My experience has solely been with the Innuit in the Diocese of the Arctic. We came in the early 60's towards the end of the Anglican Church’s involvement the Residential Schools, but we faced similar situations: the rapid spread of TB and the consequent disruption of family life with parents, teenagers and children being sent south for treatment. There was lack of communication, names were confused, information of the whereabouts of patients and the hospitals to which they were sent were hardly ever sent back to the Arctic settlements. For instance, the nurses (there were no doctors) would come and tell me that baby-so-and-so had died and would I inform the parents! As well as praying with the parents, all I could say was that the death had occurred in the South.

“Who are you?” When I was learning the Inuktitut language, I would say “Kinauvit?” which means “Who are you?”  In those days, the people were given numbers, E- something for the Eastern Arctic, W- something for the Western Arctic. Of course the people had their own traditional names and the addition of Christian names, often taken from the Moravian Scriptures.  For example: Juanisi (John) following the Continental usage with the addition of “-si” because in Inuktitut, words cannot generally end in a consonant. It took me some time to work out that the name Akinasi was derived from Agnes. I mention these details to show people that names are very important. Others should know who we are from our names, however difficult it may be for us to pronounce them!

“Where are you? When we eventually left the North, we accepted a parish in Hamilton. “Where are you?” This is the cry of the bereaved Indigenous people also. It was to the Hamilton Mountain Sanatorium that many Innuit were sent and where at least 37 Innuit men, women and children died. In 1995 with the help of the Mayor, the Cemetery Superintendent, and relatives of the deceased we endeavoured to answer the question “Where are you?”  It was my privilege to organize a Memorial service, to correct names on the new monument, and most importantly of all to say the words of the Committal in Inuktitut, with the name of each person spoken with their relatives present.   The Innuit had been buried in unmarked graves because with the Federal Government not willing to cover the costs, the City of Hamilton absorbed the expenses by treating the deceased as indigents. However, the Woodlawn Cemetery had kept records, knew the names and the exact position of each grave.   “Where are you?” seems a reasonable request for mourning families. These burials took place from the period of 1956 to 1963. Proper Anglican services had taken place in English, but no exact information had reached the families in the North.

“What can we do?” Surely we can follow the example of Jesus, as quoted in Matthew. “You did it to me!” This is the correct response people should make regarding the findings in Kamloops and elsewhere. The deceased in Hamilton were TB patients but suffered the same alienation as the people in the West. The Hamilton Mountain Sanatorium closed after 1963 and later patients were sent to the Weston Sanatorium in Toronto, where also I was hospitalized in 1965. It took from that time to 1995 – that is thirty years – for the families to find out where their loved ones were buried.  The Mayor and Council were supportive. The Cemetery Superintendent and staff provided the important details of names and position of grave plots. Everyone worked together. We can do the same.

Mary's Song is for us!